Where are Moroccans from?

The Moroccans are the inhabitants and the citizens of Morocco. The majority of the Moroccan population is Berber (including the Arabized Berbers of the coastal plains), Arab (including the Hassanya of the Sahara), Moorish from Al Andalus (actual Spain, they have preserved, in the traditional medinas of the country, an important part of the Andalusian civilization) and Black (Harratins of the south and descendants of Sub-Saharan slaves of the Songhai Empire who have bequeathed the Gnawa culture and its significant mystical and musical heritage).

Are Moroccans White or Black?

Moroccans are viewed as White; North-Africa has been called “White Africa” for a long time, as opposed to Sub-Saharan Africa (black).

Genetics of the Moroccan population

On average, 65% of the Maghreb's paternal lineages come from North-Africa, 20% come from the Middle East, 10% come from West or East Africa and 5% come from Europe, with possible significant variations depending on the regions.

The genetic study of mitochondrial DNA, being exclusively transmitted by women to their children, allows us to follow the – direct - maternal lineage of a family, an ethnicity or a species. The majority of the Berber people have a mitochondrial DNA of West-Eurasian origin. The oldest direct maternal lineage of Berbers goes back to the Paleolithic (30,000 before our era) and is represented by the U6 haplogroup (West-Eurasian origin). This haplogroup is specific to Berbers, and its frequency increases when going towards the West. According to a genetics study conducted in 2010, the people of North-Africa are – partly, and on the maternal side - the descendants of migrants coming from the Iberian Peninsula, who arrived approximately 8,000-9,000 years ago.

Is Morocco an Arab country?

Most Moroccan people are Berber with North-African DNA, but most Moroccan are speaking or at least understanding the Moroccan Arabic called Darija, that's why Morocco is considered an "Arab country". 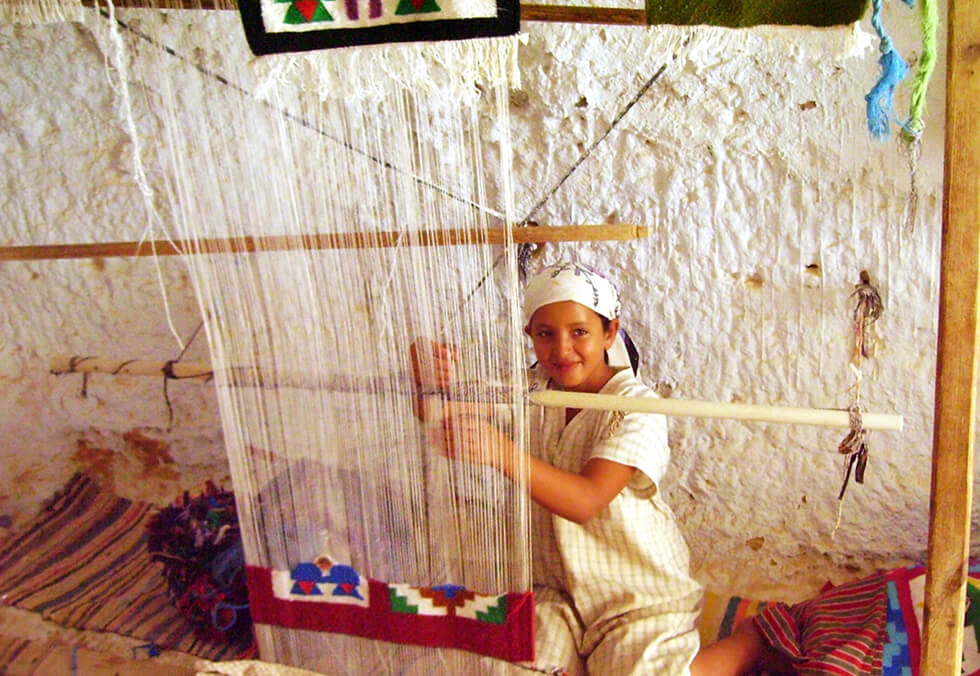